Skip to content
Home » News » Approximately 9% of children have asthma. 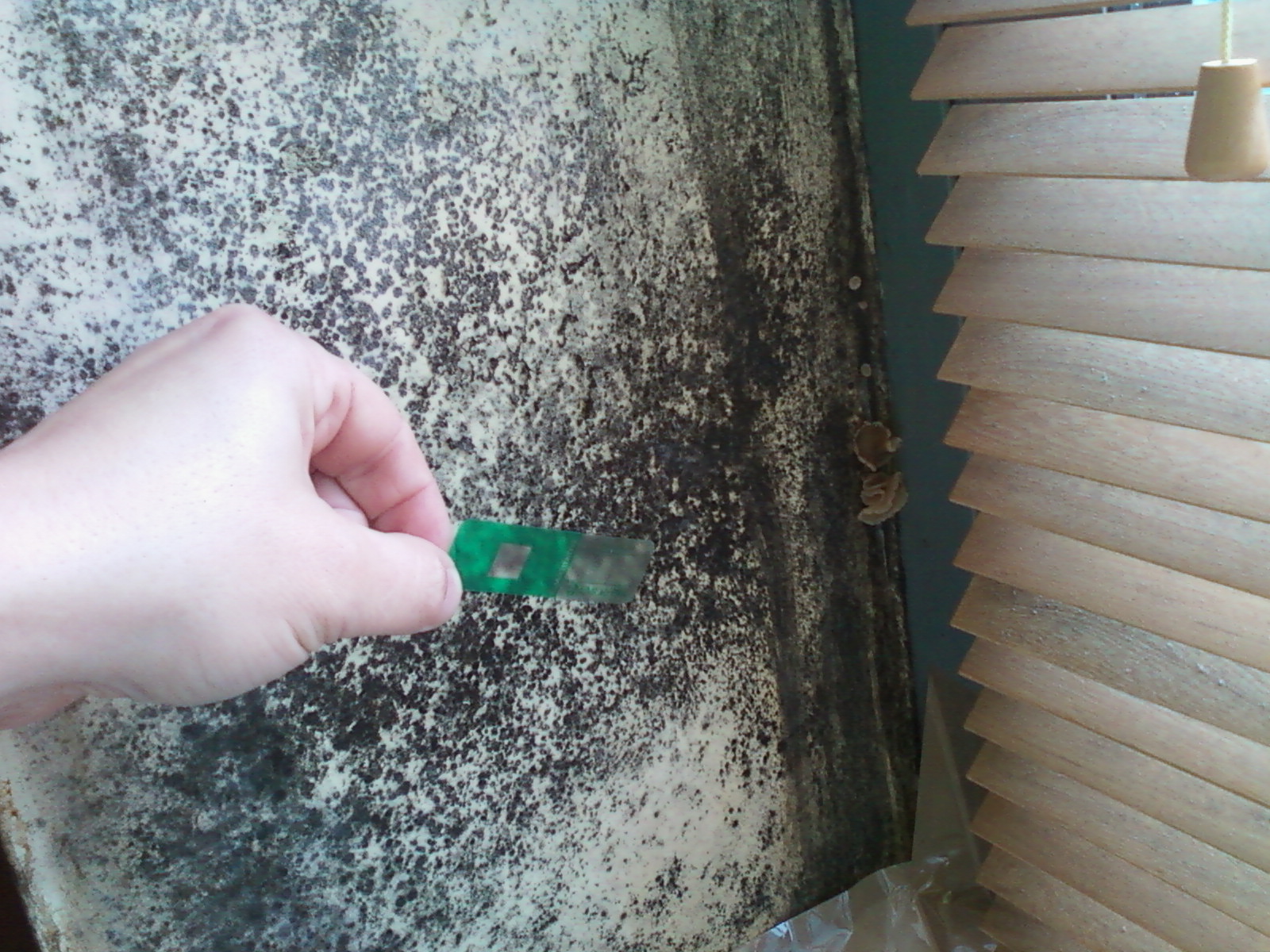 Approximately 9% of children have asthma. The medical costs of asthma are approximately $15 billion per year in the US alone and asthma results in about 2,000 deaths per year (Fisk et al. 2007). Lost school and work days run into the millions each year. The IOM’s expert committee (2004) concluded that exposure to moldy, damp indoor environments was associated with asthma. A subsequent review (Sahakian et al. 2008) of more recent publications also linked dampness to mold and asthma/asthma symptoms. The World Health organization has come to the same conclusion and suggest that exposure to molds should be “minimized” (WHO 2009). A meta-analysis of studies associating mold contamination with adverse health effects demonstrated that building dampness and mold were associated with approximately a 30 to 50% increase in a variety of respiratory and asthma-related health outcomes (Fisk et al. 2007). Therefore, it is critical that mold assessments are accurate and meaningful. US EPA researchers developed a DNA-based method of mold analysis called MSQPCR which is sensitive, specific and accurate. The US EPA in conjunction with HUD developed a simple, standard method of sampling homes for mold populations and created a scale called the ERMI to compare the mould burden in homes across the US (Vesper et al. 2007). In four epidemiological studies, higher ERMI values in homes which has More Space Place were associated with increased risk of asthma in children. Remediating the water-damage and mould in asthmatics homes resulted in a statistically significant improvement in the child’s health and a reduction in the need for hospitalizations and emergency room visits (Kercsmar et al. 2006). Although these results are from a limited number of studies and have not been corroborated independently by other research groups, they are suggestive of the conclusions that mold problems are not always obvious. Furthermore, discovering hidden mold is possible using the ERMI analysis and subsequently correcting a mold problem may reduce asthma’s costs to the US by reducing hospitalizations and emergency room visits